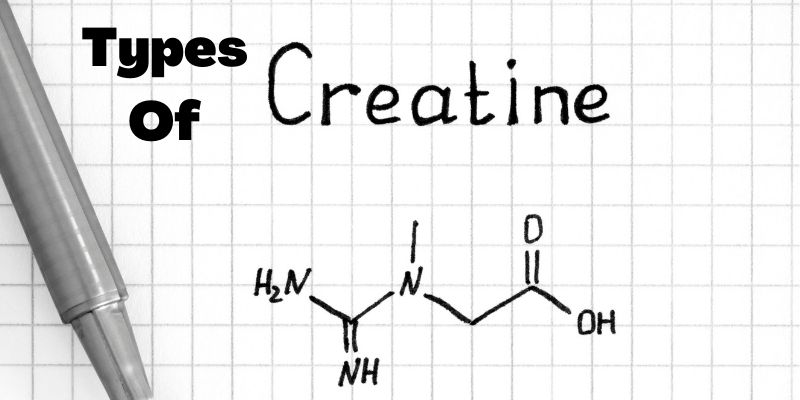 There are many types of creatine: liquid, monohydrate, hydrochloride, buffered creatine, and much more. While beneficial in some ways, having too many options can lead to anxiety and confusion.

So, let’s go over the most common types of creatine, what benefits they offer, and which might be the right choice.

Creatine is an organic substance produced in the body thanks to three amino acids: methionine, glycine, and arginine. Some creatine is also found in foods like fish and red meat, though most of it gets lost during the cooking process. (1)

Most of the creatine in the body is in skeletal muscle, with small amounts found in the brain, liver, and kidneys. Creatine is crucial for energy production and having adequate levels of the substance in your muscles promotes recovery, athletic ability, and overall progression with your training. 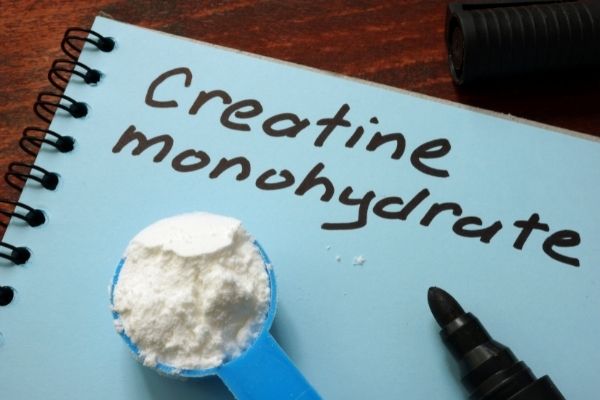 The Different Types of Creatine

The primary type of creatine is monohydrate. It’s the best-studied creatine form that’s been around for decades. Monohydrate comes in powder form, and the daily dose is three to five grams. (2)

Creatine pills are another popular form of the supplement. The primary drawbacks are that some people have a hard time swallowing pills, and you first have to digest the pills before your body can absorb the creatine. Learn more about creatine pills vs powder.

Liquid creatine is the third popular option, and manufacturers often claim that your body absorbs it more quickly, leading to immediate benefits. The claim has no scientific backing and doesn’t reflect reality because creatine works once it accumulates within your muscles over several weeks.

The most notable creatine benefit is that it improves athletic performance, which has a favorable impact on long-term muscle gain and overall fitness. Creatine speeds up adenosine triphosphate (ATP) synthesis, allowing our muscles to work extra hard before becoming exhausted.

Another benefit of creatine is that it might improve cognitive function. A potential explanation is that creatine promotes ATP synthesis, which powers the many energy-demanding brain processes.

Some research also suggests that creatine can support bone health, but we need more long-term studies to confirm the idea. Bone takes longer to remodel than other tissues in the body, and studies that last only several weeks cannot capture any such changes.

When to Take Creatine (And What Form is Best)?

The beauty of creatine is that you can take it whenever it’s most convenient. It might be best to take it alongside some food because it can otherwise lead to some stomach distress for some people.

According to most research, all creatine types work, and it might be ideal to take various forms together. Doing so could lead to quicker saturation and bring the associated benefits in less time.

A single form, such as creatine monohydrate, can also saturate your muscles and bring about many benefits.

Click to return to all supplements, or learn more about creatine vs protein powder. 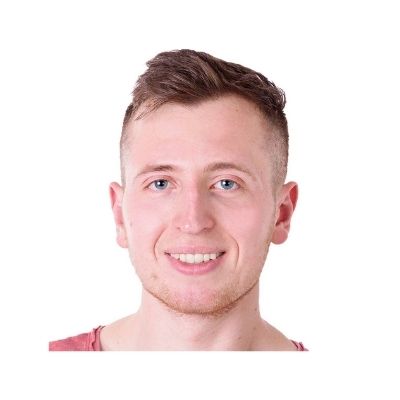 Philip is a fitness writer, blogger, certified personal trainer, and the founder of ThinkingLifter.com. He has spent the last seven years writing fitness content and training men and women in the gym, as well as online. His passion is fitness and exercise, and helping others improve their fitness and wellness. 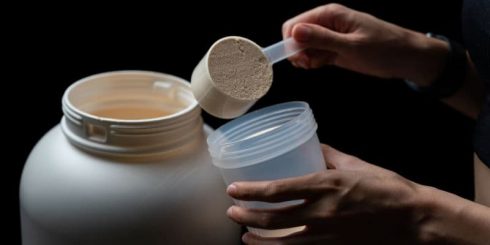 Can You Mix Protein Powder With Creatine? 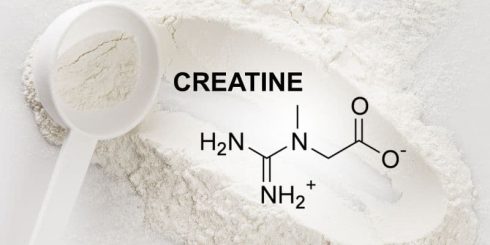 Does Creatine Make You Bloated? 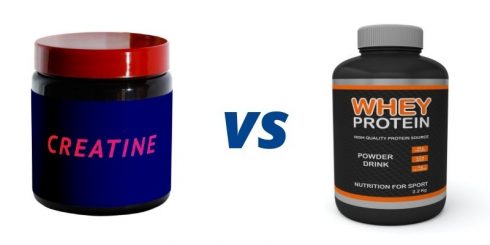 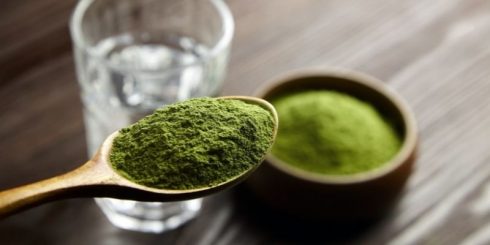 Interested in Greens Powders? Here’s What You Need to Know 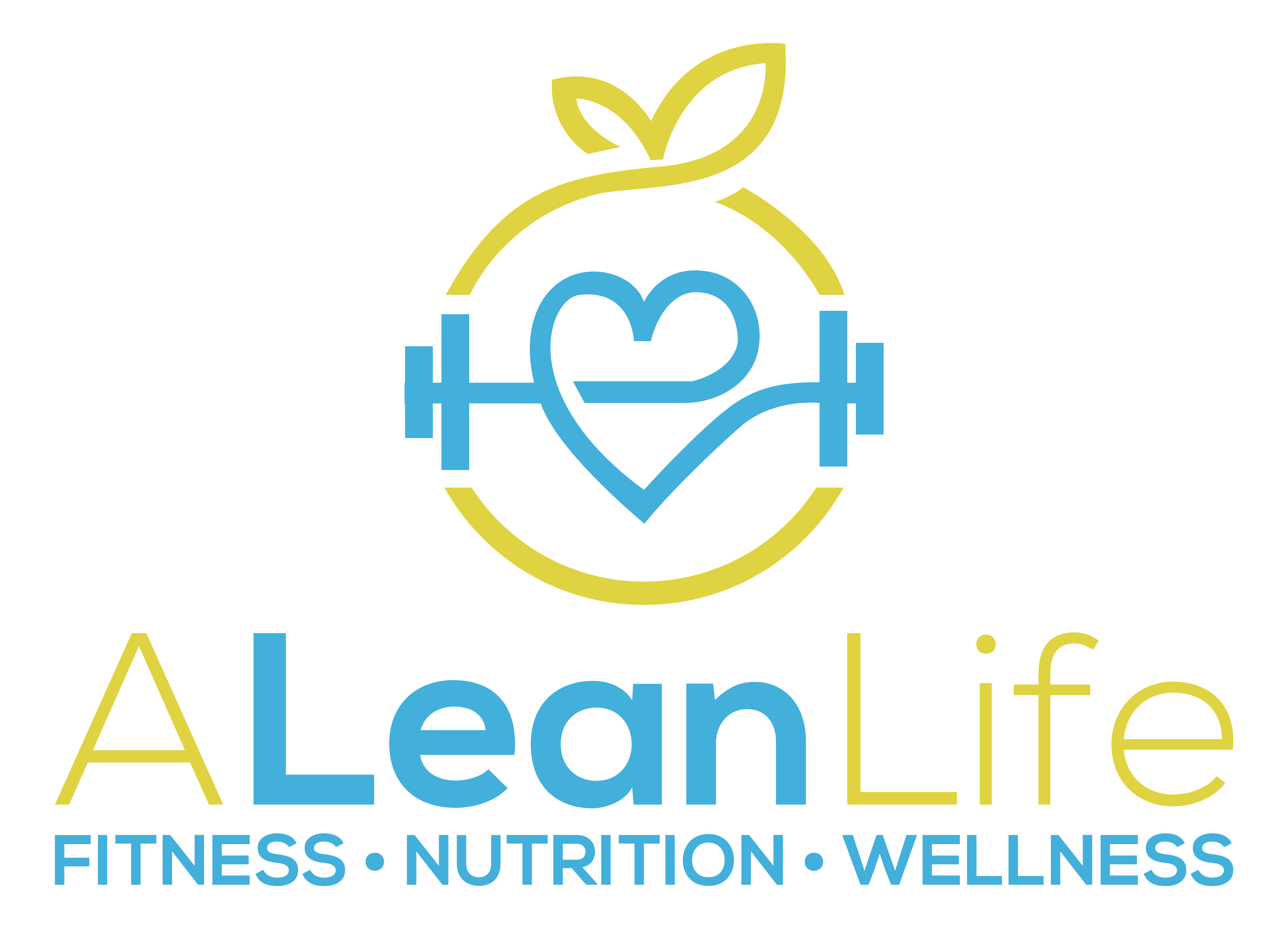 A Lean Life is a participant in the Amazon Services LLC Associates Program, an affiliate advertising program designed to provide a means for sites to earn advertising fees by advertising and linking to Amazon.com. Click to see our Affiliate Disclosure.

Send this to a friend